Due to the current circumstances, the 5th cities.multimodal project meeting that originally would have taken place in Tartu and Pskov was transformed into a virtual two-day project meeting held during 22nd and 23d of April. The main venue of the online meeting was a meeting room created on the Jitsi platform. Despite not meeting in person the cities.multimodal consortium took part in different sessions using a variety of tools and methods.

Both the UBC and TUB pre-recorded videos replacing presentations that in normal circumstances would have been held live during the project meeting. The UBC's video covered examples and inspiration from other European cities' urban mobility communication while TUB's video concerned evaluation matters. The good thing about pre-recorded material is of course that one can pause and rewind whenever needed, the less favourable feature is that one can’t get answers to one’s questions straight away. Luckily, an online chat was opened specifically for the project meeting and there were several possibilities for asking questions and interaction during the live sessions.

Google Jamboard was used for a live session by the name “We deserve a medal for…”. Practically, the ideas was that each partner prepared a Jamboard (a digital mood board) with pictures and text representing what the partners themselves think they have done especially well in cities.multimodal. The next step involved another partner describing the content of the Jamboard praising the partner in question’s success.

Despite the geographical distance, the means and tools used during the virtual project meeting made it easy to come together and learn about cities.multimodal’s progress! 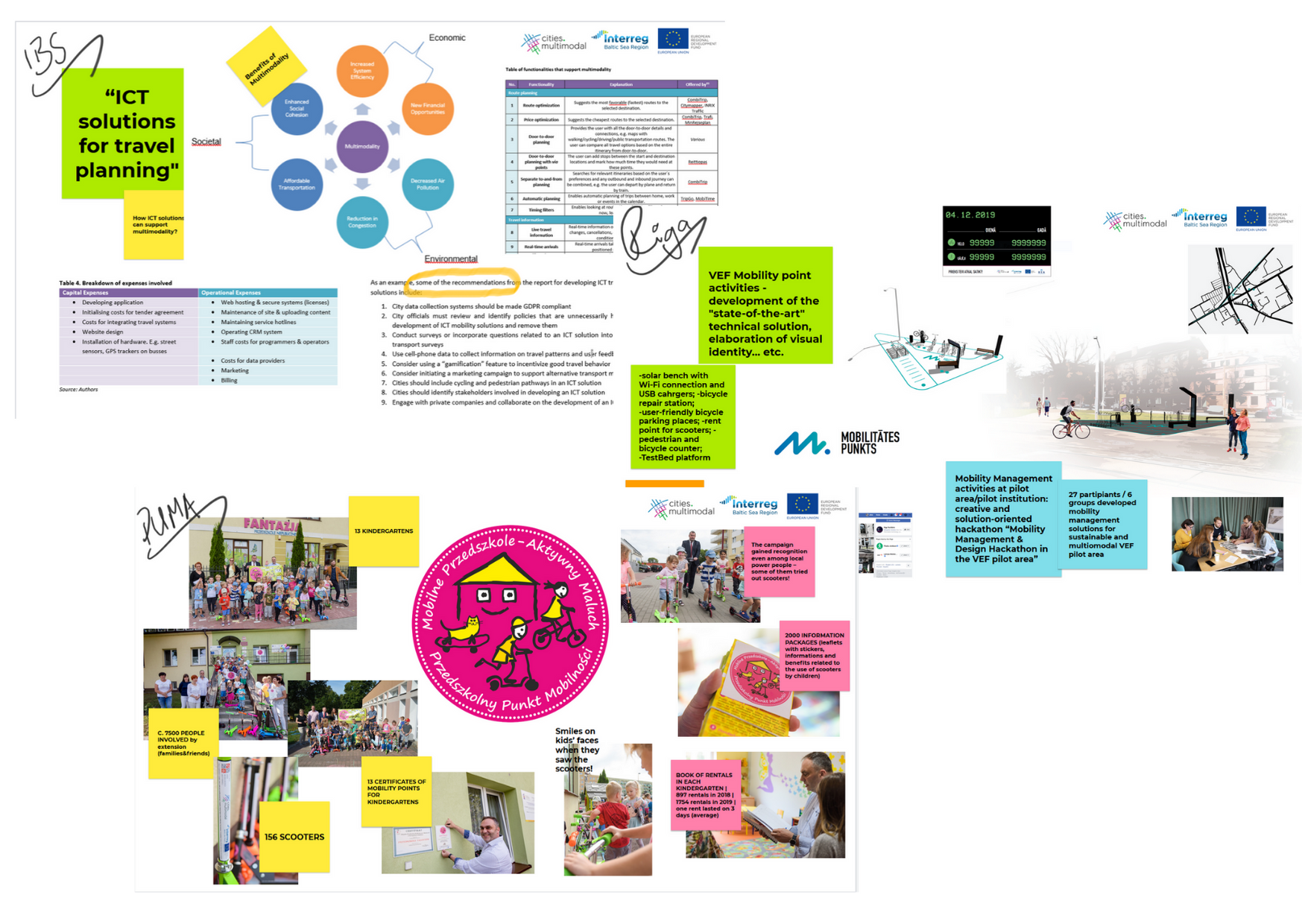 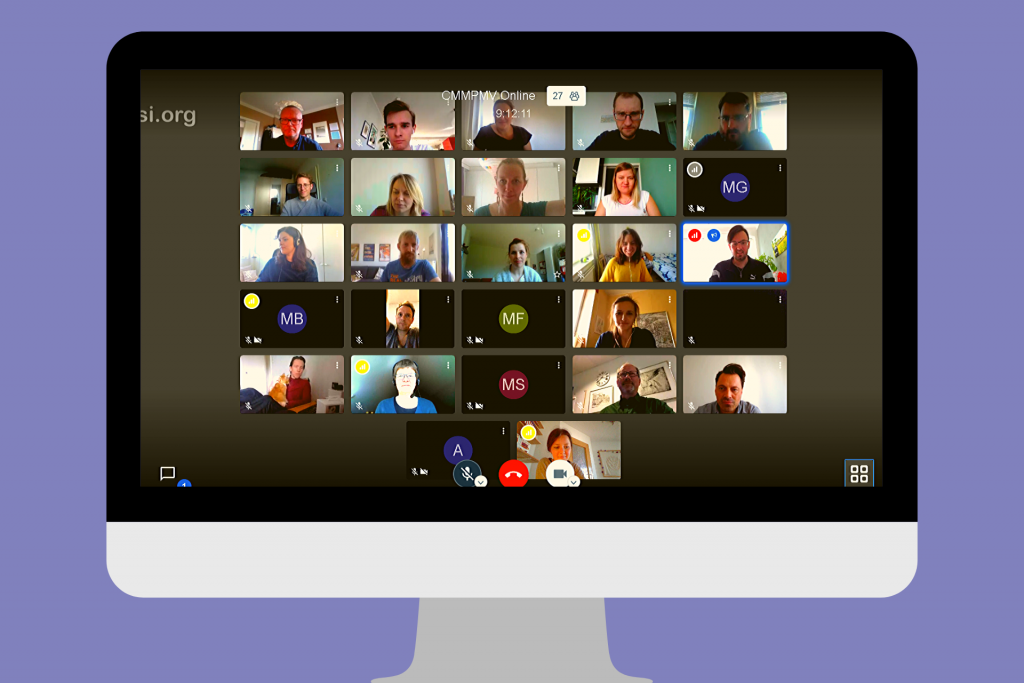