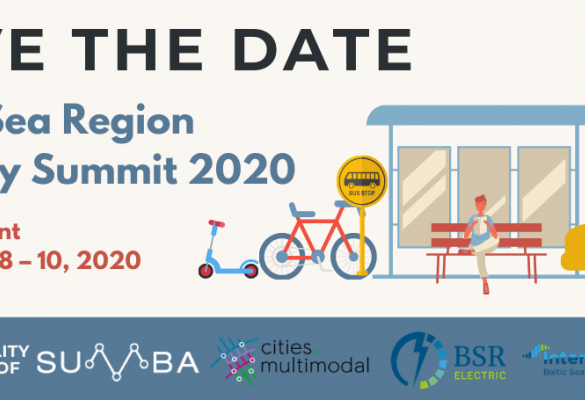 Save the date! BSR Mobility Summit 2020

The Baltic Sea Region Mobility Summit 2020 will take place on September 8-10, 2020. This three-day online joint mobility conference is hosted by cities.multimodal and two other projects funded by Interreg BSR: BSR electric and SUMBA. 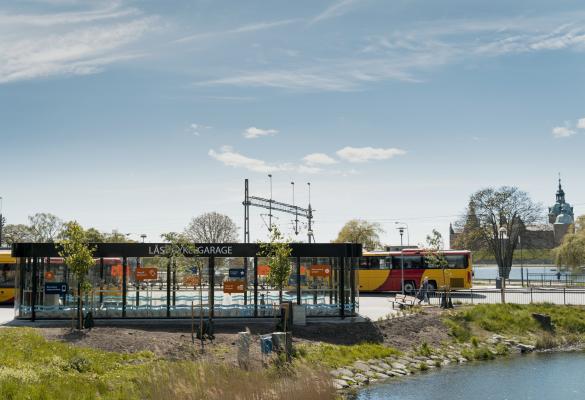 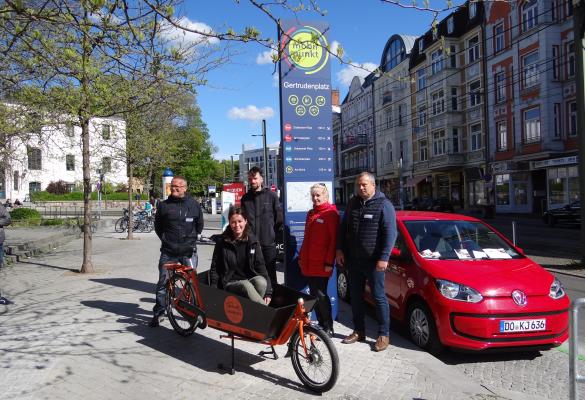 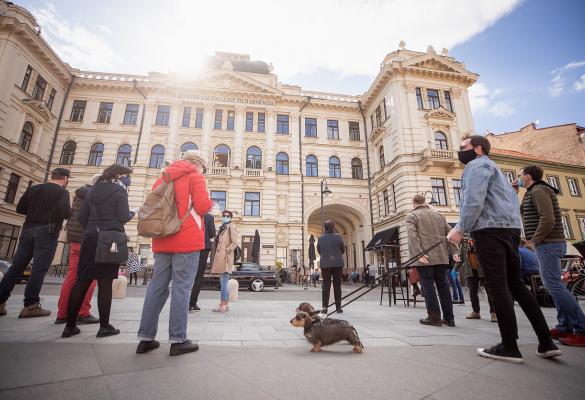 Many daily target points were closed in Vilnius for more than a month due to the coronavirus quarantine. For example, public and educational institutions as well as businesses organized a remote regime for employees and pupils, people were generally advised to stay home, and so they did. 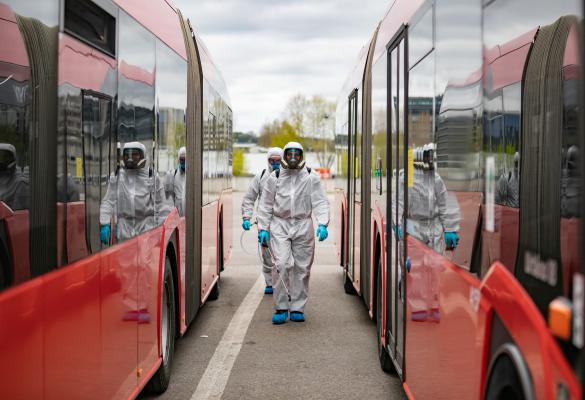 The smooth and safe movement of public transport was ensured during the whole quarantine in Vilnius. This service did not stop in the city for a moment, only night buses were cancelled. Passenger flows were closely monitored daily. Compared to  volume of people movement before quarantine, the flows during quarantine decreased by 65-78 percent. The good news is that as quarantine eases, flows have already increased by 11 percent. 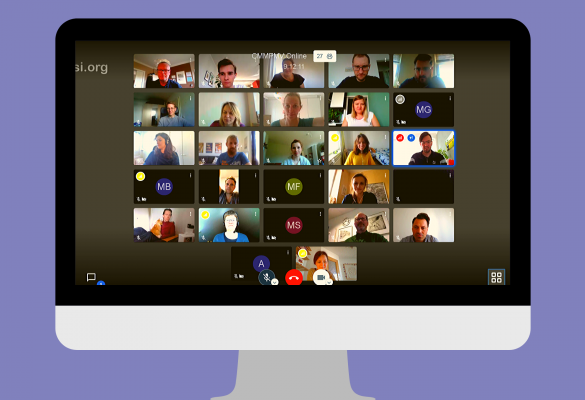 Due to the current circumstances, the 5th cities.multimodal project meeting that originally would have taken place in Tartu and Pskov was transformed into a virtual two-day project meeting held during 22nd and 23d of April. The main venue of the online meeting was a meeting room created on the Jitsi platform. Despite not meeting in person the cities.multimodal consortium took part in different sessions using a variety of tools and methods. 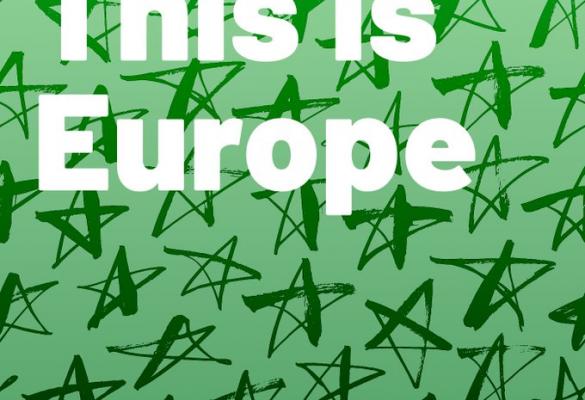 The "This is Europe" podcast is here! Have a listen and learn how cities.multimodal contributes to a greener Europe

We are delighted to share the first ever episode of the Interreg podcast "This is Europe" featuring cities.multimodal's lead partner the Hanseatic City of Rostock. 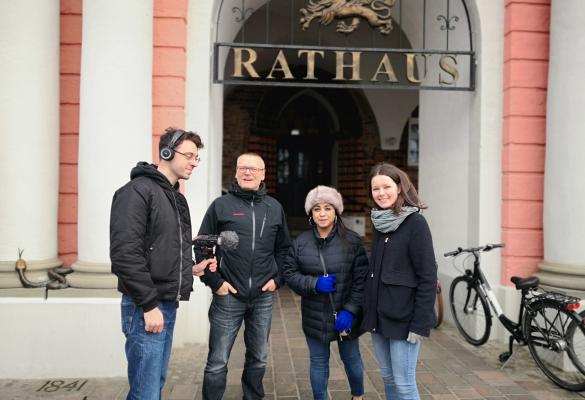 cities.multimodal represented by Lisa Wiechmann and Steffen Nozon from the City of Rostock recently contributed to the making of an Interreg podcast. The podcast features three different Interreg projects dealing with sustainabiltiy. In the making of the podcast the production team and the lead partners biked around in Rostock and in the pilot area Kröperliner-Tor-Vorstadt. The podcast content for cities.multimodal's part is about mobility in BSR cities and Rostock as well as project activities such as the Living Streets campaign. 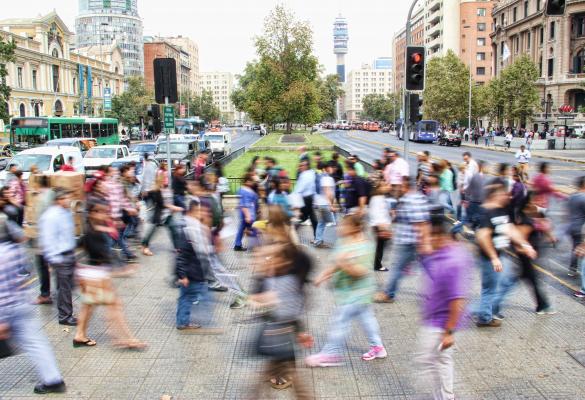 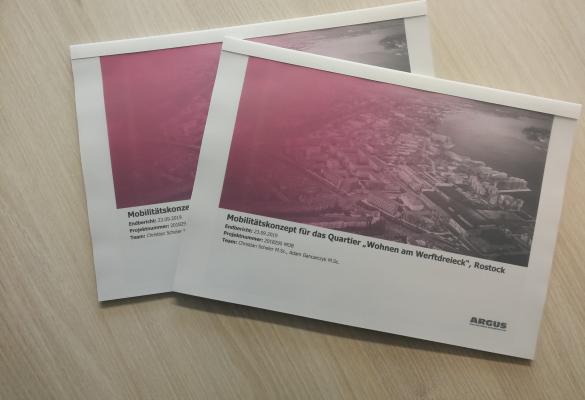 In the frame of cities.mutlimodal, the City of Rostock cooperated with the municipal housing association, which goes by the name WIRO. The aim of the cooperation was to develop a mobility concept for the new housing area “Wohnen am Werftdreieck”, that WIRO is aiming to build from 2021 onwards. The housing area contains around 750 apartments and is perfectly located in the city center of Rostock, close to the river Warnow. 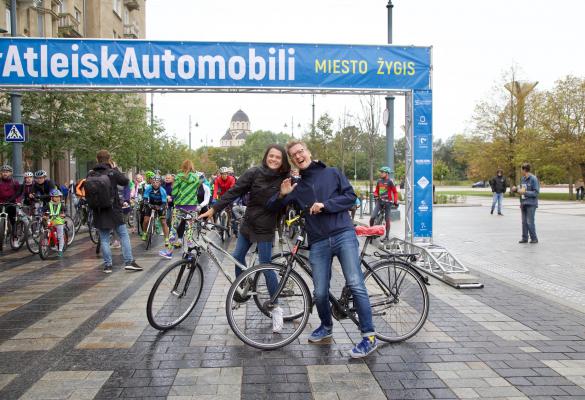 #SorryCar! and Mass Rolling of Superheroes- EMW 2019 celebrated in Vilnius

As an opening of the European Mobility Week (EMW) in September 2019, Vilnius invited its residents and guests to use and explore various means of transport. The ceremony was called „City hike: car, I’m sorry”  (#AtleiskAutomobili!). For the first time, people travelling by bikes, scooters, skateboards, walking, etc. (🚌🚲🚶‍♀️🛴🚶‍♂️🚎) travelled from different sites of the city and gathered in one place – a square by the Parliament building. 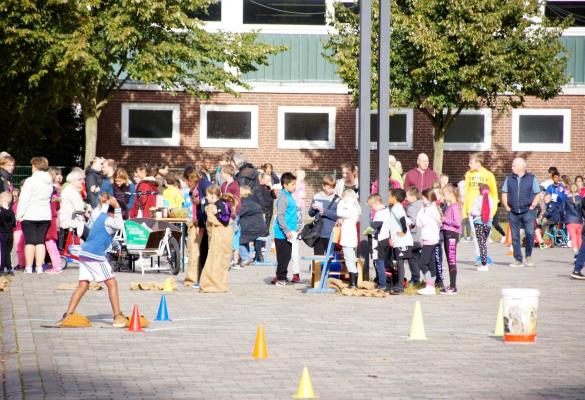 Playing instead of Parking - Parking Day in Kiel

To ensure that kids arrive to school safely, many parents drive their children to school. These so called ‘parent taxis’ not only have various negative effects on the children’s’ development, they also increase traffic jams and make the situation worse and even dangerous for children walking and cycling to school. The school in Ellerbek, Germany is affected by this problem, facing dangerous parent taxi maneuvering in front of the school daily. 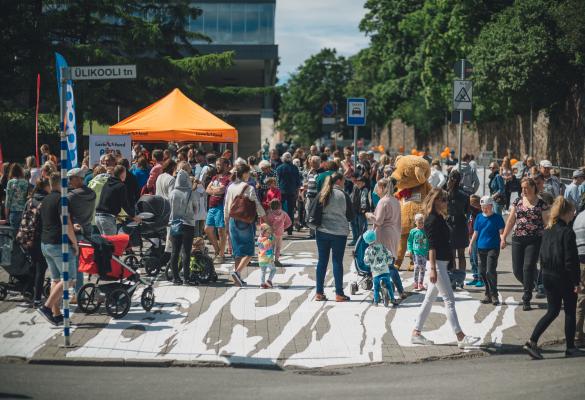 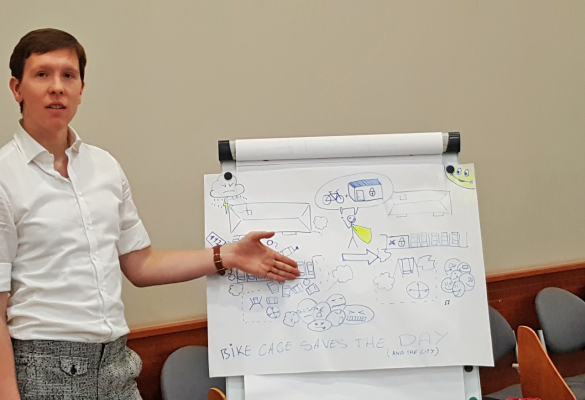 The second train-the-trainer workshop took place in October 2019 and was organized in Vilnius in connection to the fourth project meeting. Just like the first workshop, the second was organized by the UBC in cooperation with Claus Köllinger from the Eltis consortium. The first workshop was held in Spring 2019 and covered the theme ‘behavioural change as an enabler for sustainable mobility’, you can read more about it here. 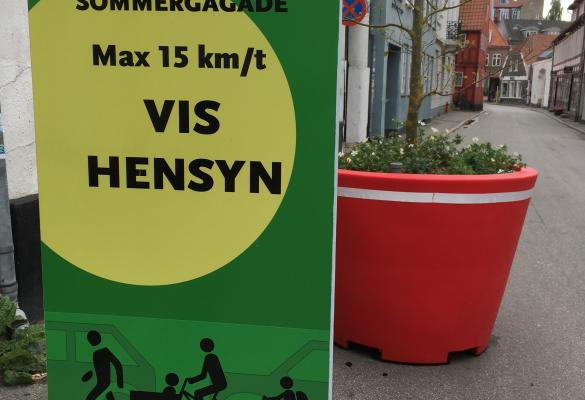 2019 has been the year of multimodality in Aarhus. In the pilot area, two mobility points have been constructed and the citizens are eager to start using them. The mobility points are amongst the measures implemented in Aarhus in 2019 that will improve the conditions for living in the city centre without a car. In April, The City of Aarhus made an agreement with a Swedish e-scooter company on a provision of 150 e-scooters in a shared scheme. 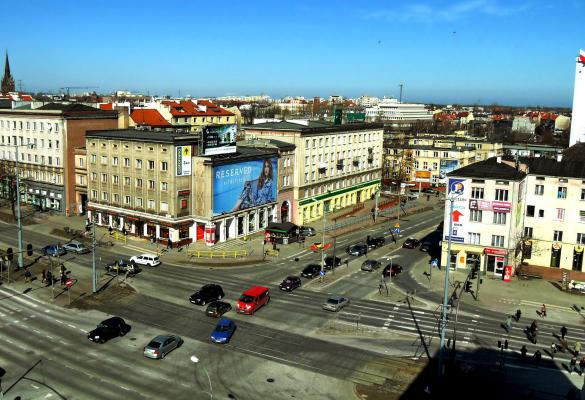 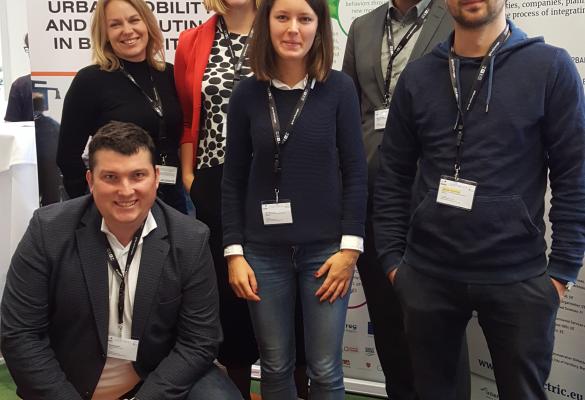 This year´s CIVITAS Forum was held in Graz, Austria from October 2-4 2019 and it was the biggest one in it´s history! Over 600 participants from all over Europe and beyond took part in 3 days filled with presentations, sessions, discussions and networking. The cities.multimodal project was represented together with BSReletric and SUMBA at a stand to showcase the experiences from the Baltic Sea Region. 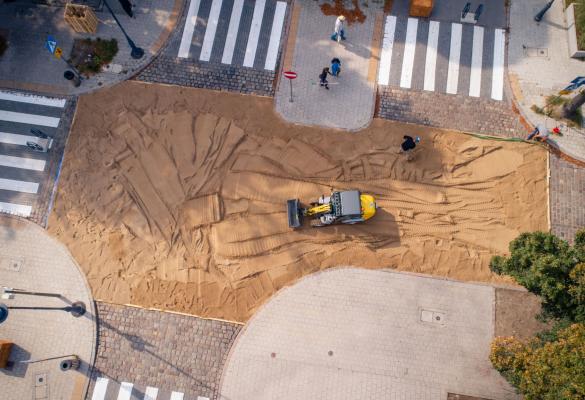 The 17th EUROPEANMOBILITYWEEK in Tartu, Rostock, Karlskrona and Gdansk: free public transport, living streets and the Car-Free Day on the agenda

Autumn is approaching and so it's time for the 17th EUROPEANMOBILITYWEEK organized all over Europe from 16th-22nd of September. The EUROPEANMOBILITYWEEK is a campaign promoting sustainable mobility options to the general population, the theme for 2019 is safe walking and cycling. The campaign is originally an initiative of the European Commission - Directorate-General for Mobility and Transport.

During fall 2019 three peer reviews will take place in the partner cities Riga, Gdansk and Vilnius. More information about peer reviews can be found here. 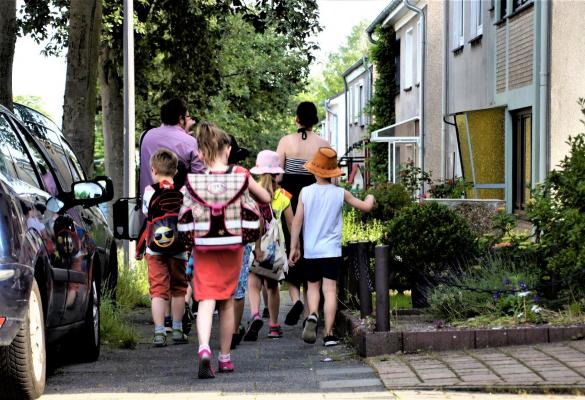 Safe to school in Schleswig-Holstein

The report by the German Federal Statistical Office clearly reveals that pupils and kinds are not safe on their way to school and kindergarten. One reason are the so-called "parent taxis". In order to ensure that their kids arrive at schools and kindergarten safely, they bring them by car. Considering statistics about children as a car passenger in accidents, driving the kids is only an alleged feeling of safety. Particularly the increase  of cars in front of schools and kindergartens makes the situation even worse for those kids still walking or cycling.