The city of Gdansk developed its SUMP as a part of the CityMobilNet project within the URBACT III Programme during 2016-2018. The city saw a need for a SUMP as the city’s faces various transport challenges such as high numbers of commuters travelling daily through the city, congestion and parking issues. The topography of Gdansk adds icing on the cake for mobility challenges as the city is divided by a lower and higher lever.

The first step of the SUMP process was to set objectives and its supporting measures. The focal point of the SUMP is to improve comfort and safety for all mobility modes, improve the public transport system and integrate active forms of mobility. The core of the SUMP development process was an elaborate participation strategy which not only included the SUMP team itself but also inhabitants, NGO’s, political bodies and administration.

The six overarching goals for the SUMP are:

1.    Improving the conditions of walking and cycling
2.    Increased safety of all road users
3.    Improvement of accessibility to means of transport, alternative to cars used individually, for all travelers in all areas of the city
4.    Increase in public transport use (modal split)
5.    Reduction of the negative impact of transport on people, health and environment
6.    Increase the quality and accessibility of public spaces for all users and in all areas of the city

“The strong point of the (SUMP) project is the creation of local team responsible for the development of the plan and a strong participatory approach. Within the framework of the CityMobilNet project, a team was established, consisting of representatives of city units, the world of science, NGOs, the Police and Municipal Guards and experts in the areas of transport, mobility and society. Since the document was produced during numerous meetings and consultations, a large number of people in numerous municipal units and partner organisations now feel responsible for its implementation. This makes it easier to implement sustainable transport projects for us.”
-    Magdalena Szymańska, Project Coordinator at The City Hall of Gdansk

The time span for achieving the goals is set to 2030 which goes hand in hand with Gdansk’s general strategy for the city development called Gdansk 2030 Plus. In the Gdansk 2030 Plus strategy mobility is one of five strategic priorities among inhabitants, cooperation, openness and learning. Within the general strategy the SUMP works as an action plan simultaneously supporting other strategic objectives for the city’s future.

In the future the city of Gdansk hopes to see active mobility become an important catalyst for an improved quality of life and new attitudes and behaviors connected to urban life and mobility. The inhabitants play a great role in their ability to adapt to changing conditions in social and active mobility. 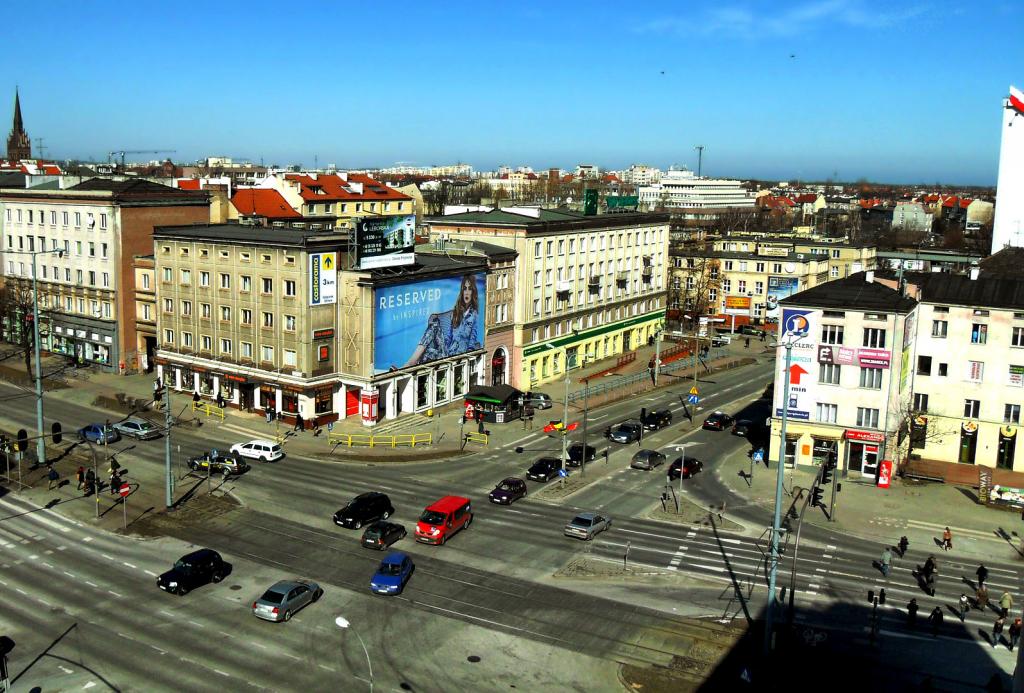