Swedish survey shows that reduction of car traffic is possible

By 2030, the Swedish transport related climate impact ought to be cut down by 70% compared to 2010. Until now the climate impacts have only decreased by 17%. Most researchers agree that cutting down motoring, especially in urban areas, is a solution for reaching the transport related climate goals. More and more trips are made by using public transportation, however the number of people walking and cycling is declining which is leading to an unaffected amount of people travelling by car.

However, there are significant differences in the modal split of comparable middle sized cities and commuter towns. Therefor the Swedish Association of Green Motorists estimates that cities and towns with a car dominated modal split have the possibilities to revert the proportions. If this happens half of the battle of reducing transport related emissions is won. A proved way of encouraging commuters to leave the car at home is having the workplaces provide sustainable alternatives for commuting, e.g. rental e-bikes. The Swedish Association of Green Motorists stresses that municipalities have a big possibility to influence their employees and what transport mode they use for going to work.

-Summary of press release No. 19:12 by the Swedish Association of Green Motorists (Gröna Bilister) 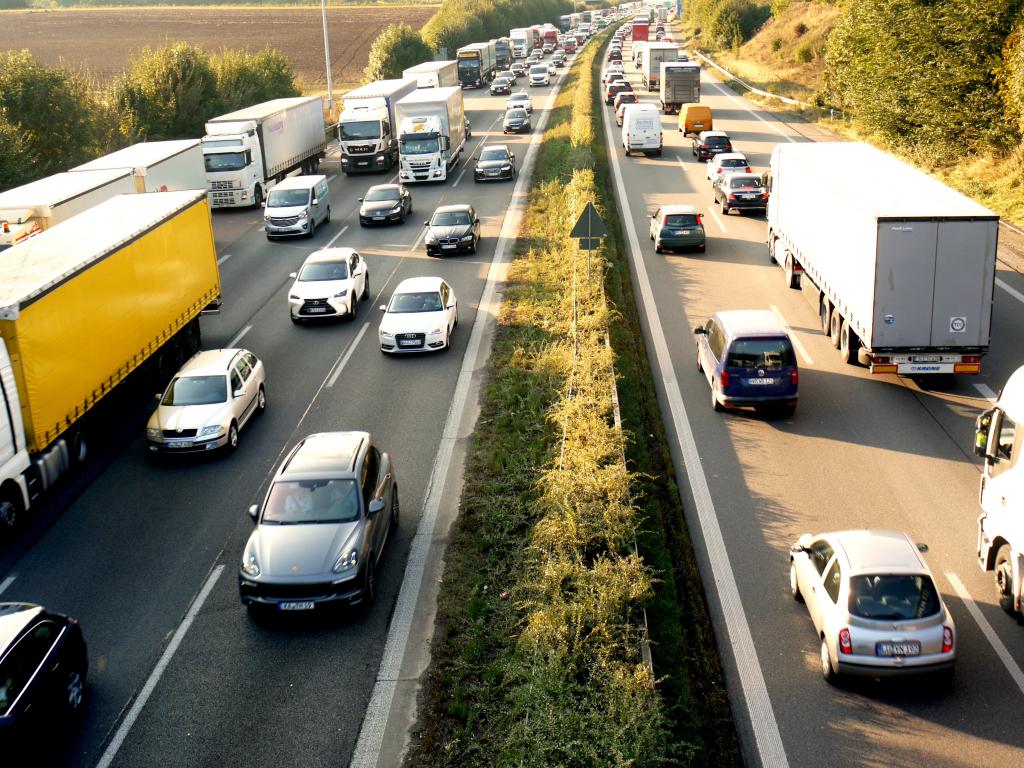